Alan Beddie, managing director, spent five years in a business development role with Wilson Vale between 2003 and 2008. He re-joined the company, following a five-year term as director at Harbour & Jones. What impressed him most is the fact that Wilson Vale has retained key people and clients in the intervening years and remained loyal to its core values, resisting diversification to accelerate growth. Alan works closely with Carolyne Vale to ensure consistent quality and stability across our client-base. Like all of Wilson Vale’s operational staff, Alan is a former chef so he has insight into the challenges facing today’s catering teams. His role is a significant investment by the company and highlights the importance Wilson Vale places on looking after its clients and its people. 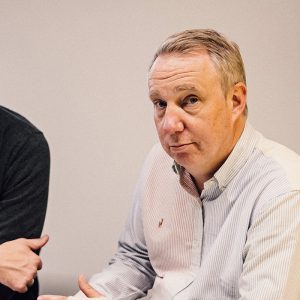 < Back to team members